Ever since this dang pandemic hit and I began exploring the region on my bike, I’ve been itching to bike up to Kallmünz and back. One thing or another hat foiled each of my attempts. I took another shot at it today. Foiled again.

I got off to a weak start just north of Stadtamhof at the Dreifaltigkeitsberg. A one-lane road shared with cars in both directions is daunting enough on its own. Add steepness to it, and I thought to myself

Better pull over before you keel over, homes!

So, much to my chagrin, I shoved my bike up the last third of that hill and panted a bit to catch my breath. I had plenty of other hills along today’s route, but I managed to stay on the bike for all of them. But on my way to Kallmünz, I passed a sign for Steinsberg and remembered that that was a waypoint on my route home after Kallmünz, and it was pretty cold, and I was getting hungry, and…and…you can see that I postponed my Kallmünz aspirations for another ride at 1:34 in the video (11:04 by the timestamps). Oh well, it’ll still be there. 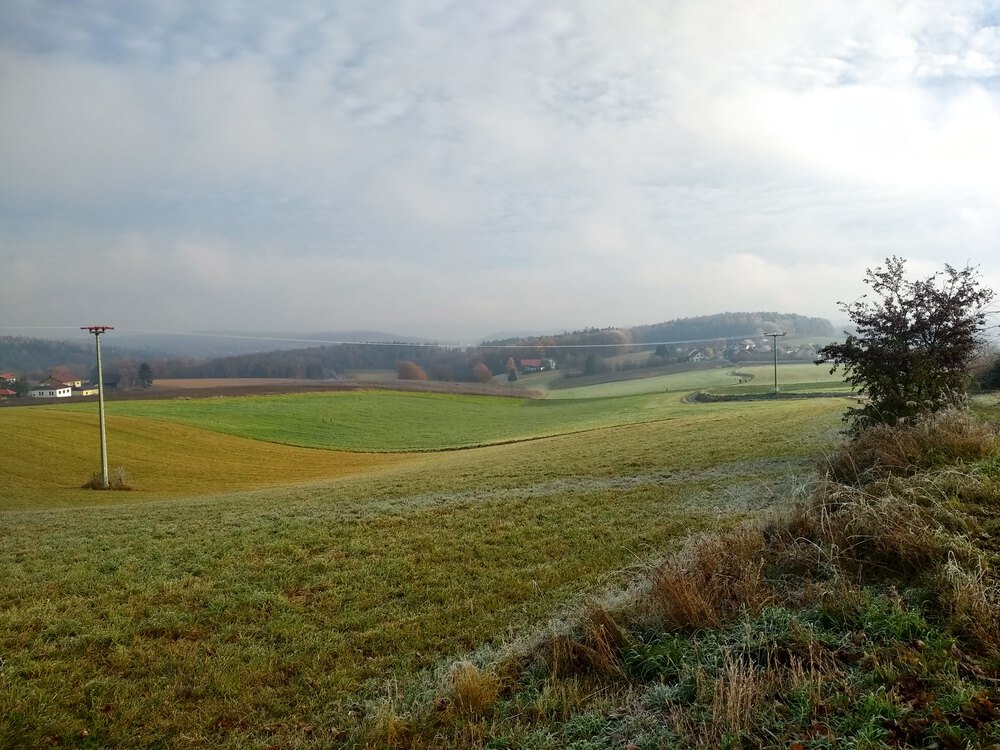 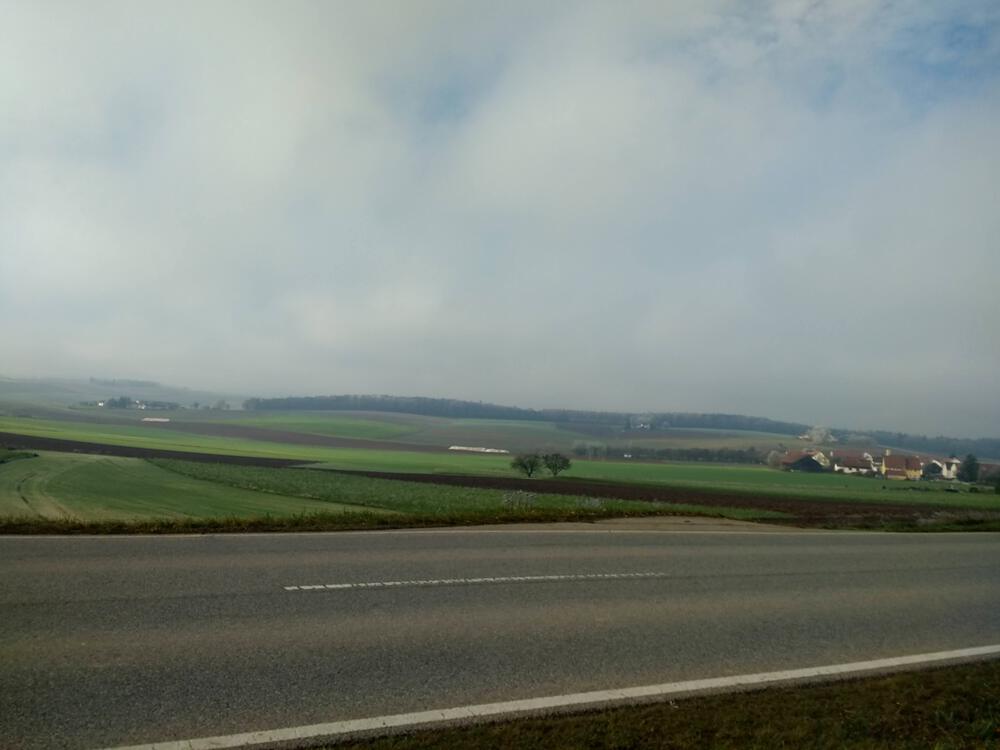 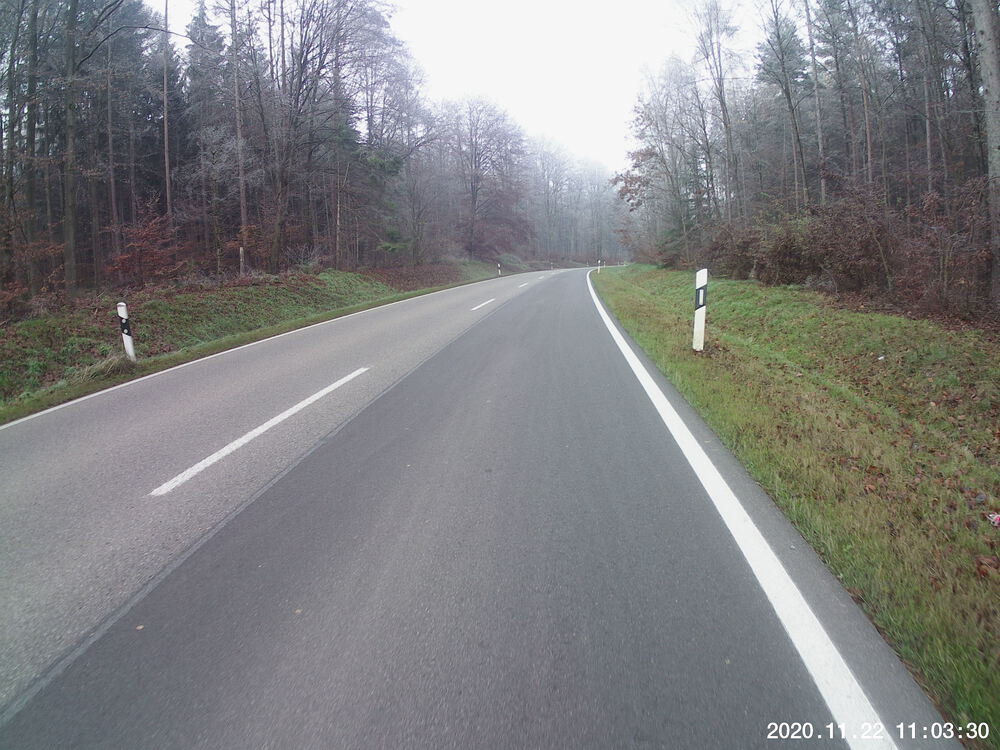 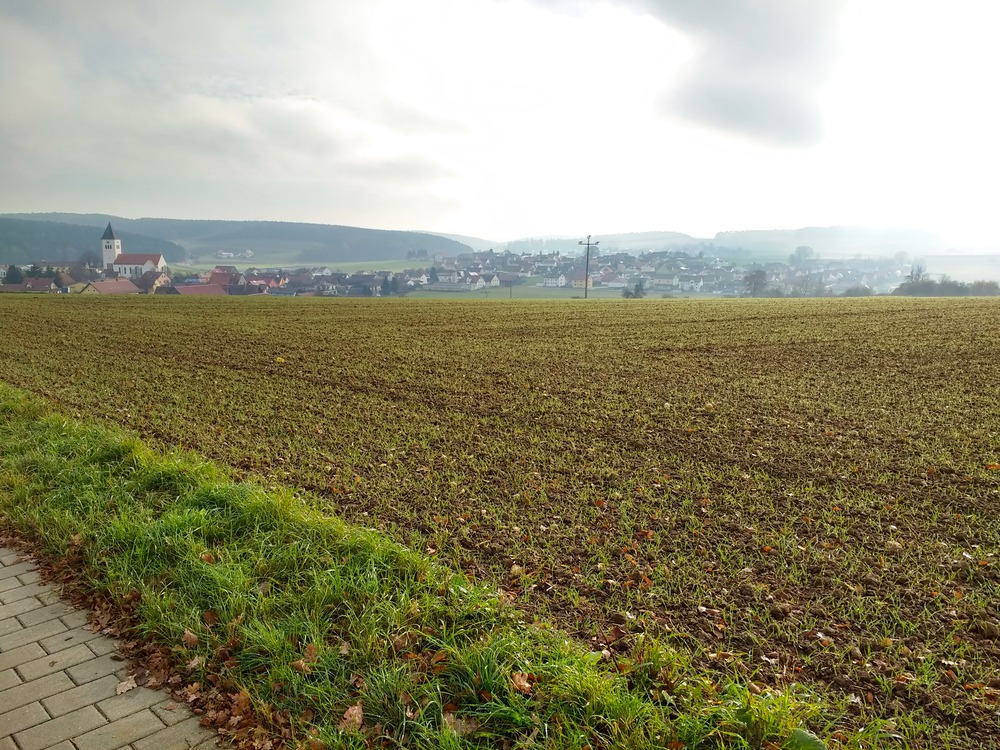 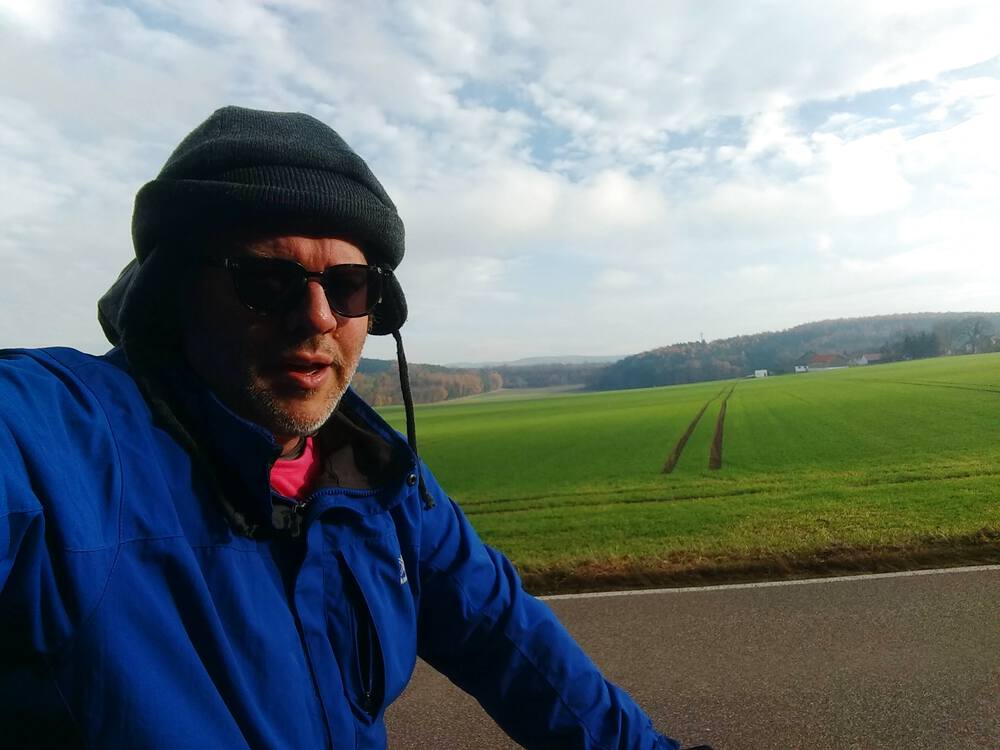 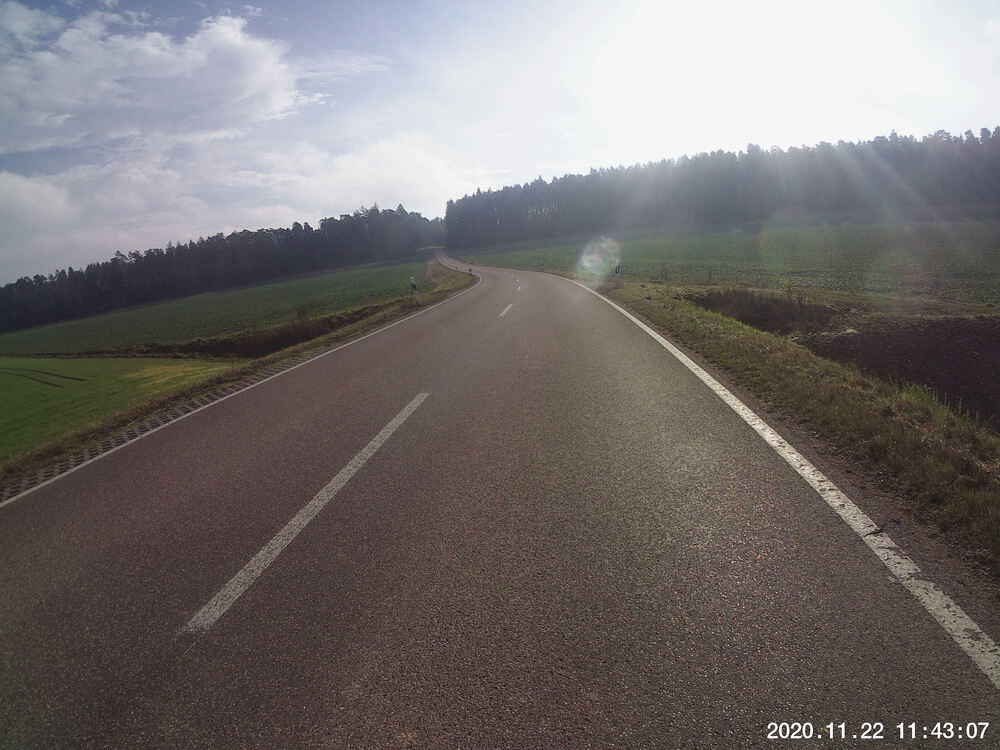 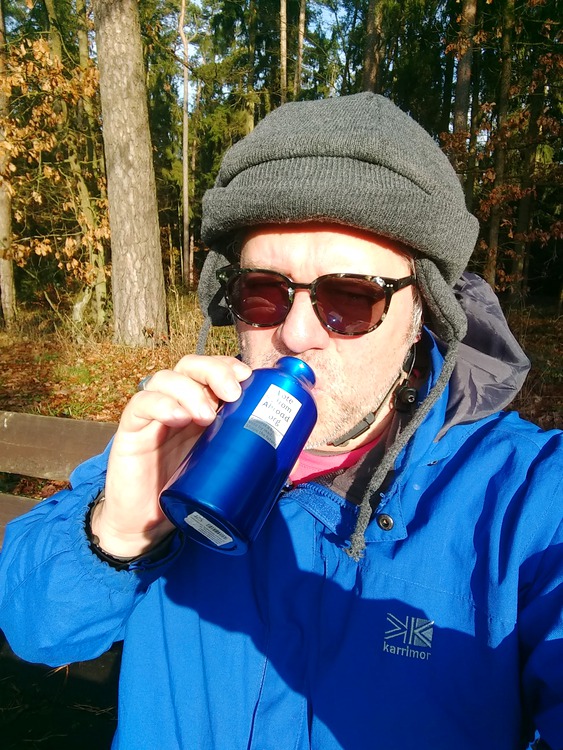 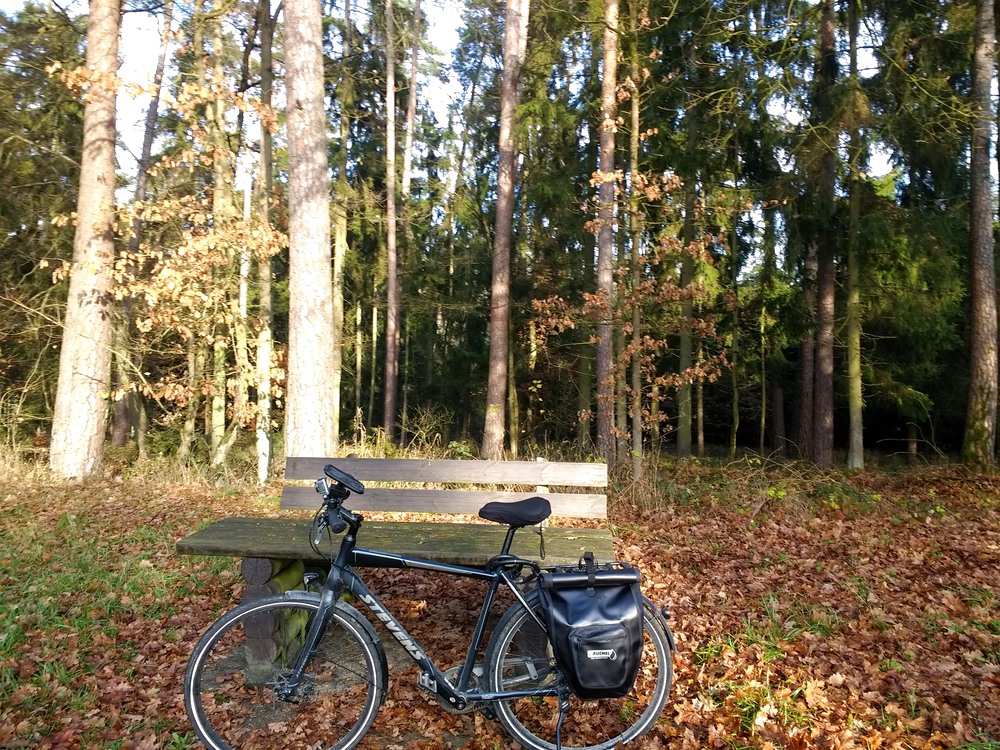 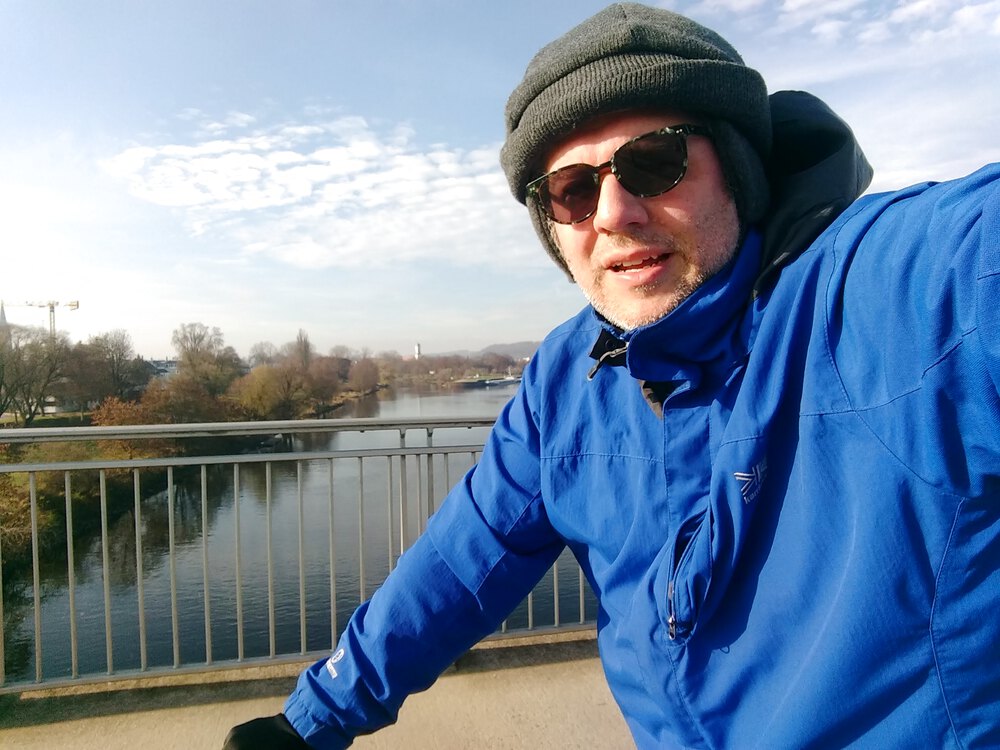